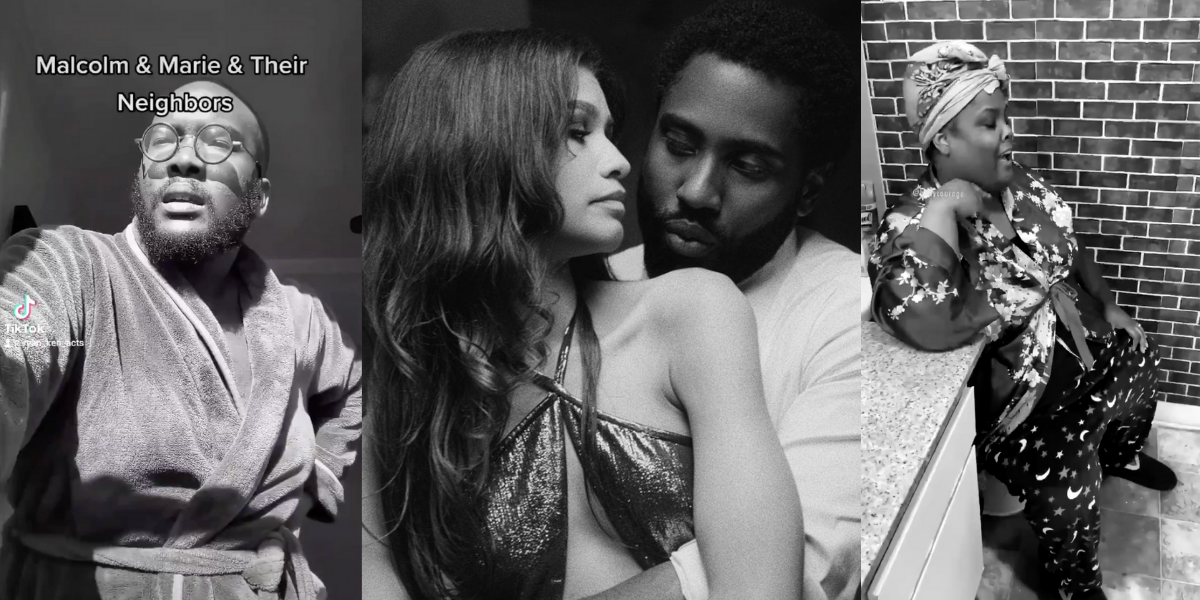 As stated in the trailer, this is not a love story, but rather “a story of love…” kind of. That part has been up for debate since the film’s release, but we digress.

We won’t spoil the film entirely for those of you who haven’t seen it, but we will say that there’s a lot of yelling, f-bombs being detonated, and hitting below the belt figuratively.

As provided by Netflix, the official synopsis is, “as a filmmaker and his girlfriend return home from his movie premiere, smoldering tensions, and painful revelations push them towards a romantic reckoning.”

With the film’s tension being its foundation, actor Ryan Ken took it upon himself to portray what it’d be like if Malcolm &…

Thinx Launches Thinx for All: A New Size-Inclusive Period Panty Line With An Affordable Price Point

Bold and Cheeky with Sheeek by Bee