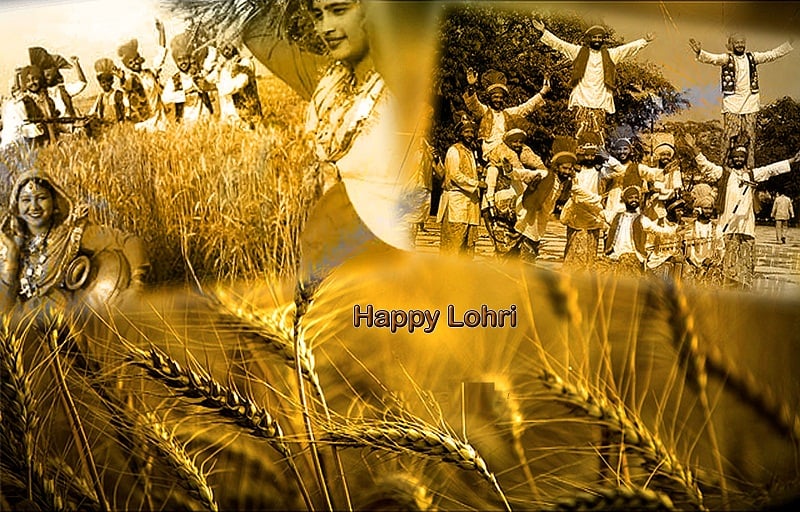 Lohri is just a couple of days away and the entire north India is looking forward to celebrate with more fun and enthusiasm than the last year.

Amidst the bone-chilling weather in Delhi, Haryana and Punjab, where temperature quivers between 0-5 degrees along-with heavy snows in Shimla, Manali and Kashmir, where life is assumed to be stagnant, there is surprisingly a palpable wave of activity going on.

Even though climate is quite unforgiving in northern India, it has not restricted the enthusiasm for this cultural festive season. While south has already geared up in Pongal and Makar Sankranti preparations, northern states are also not left behind. People in Punjab, Haryana and Delhi are busy with Lohri preparations – the much awaited bonfire festival.

Punjab, which is the breadbasket of India with its largest wheat production in the nation, is sown in October and harvested…

All About The Human Eye Color Chart