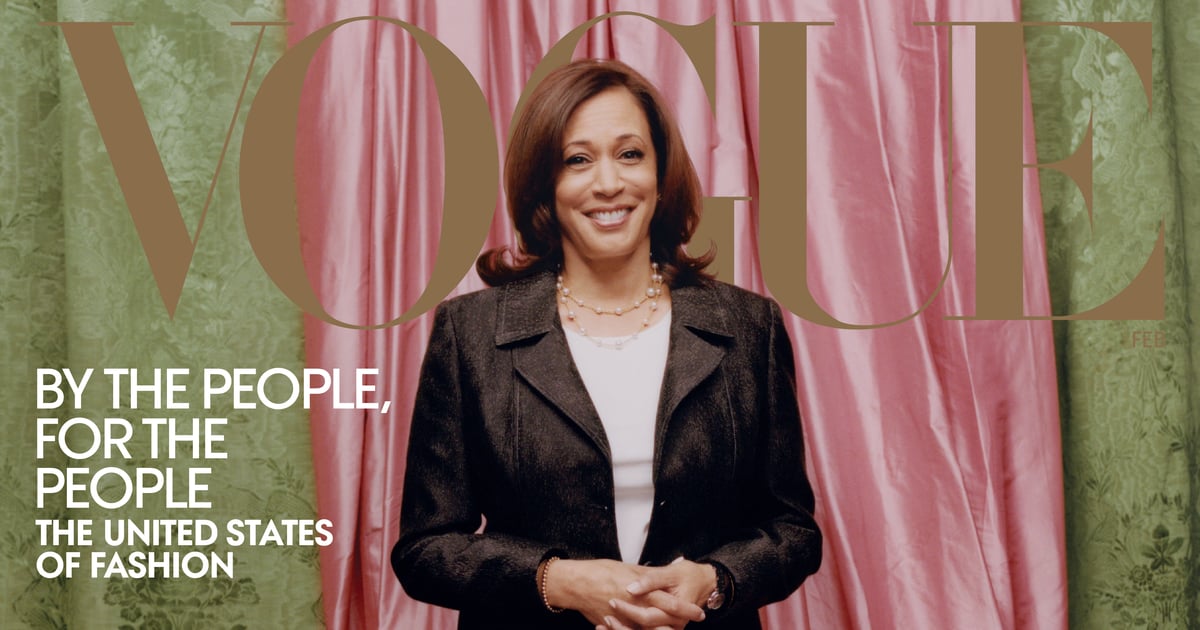 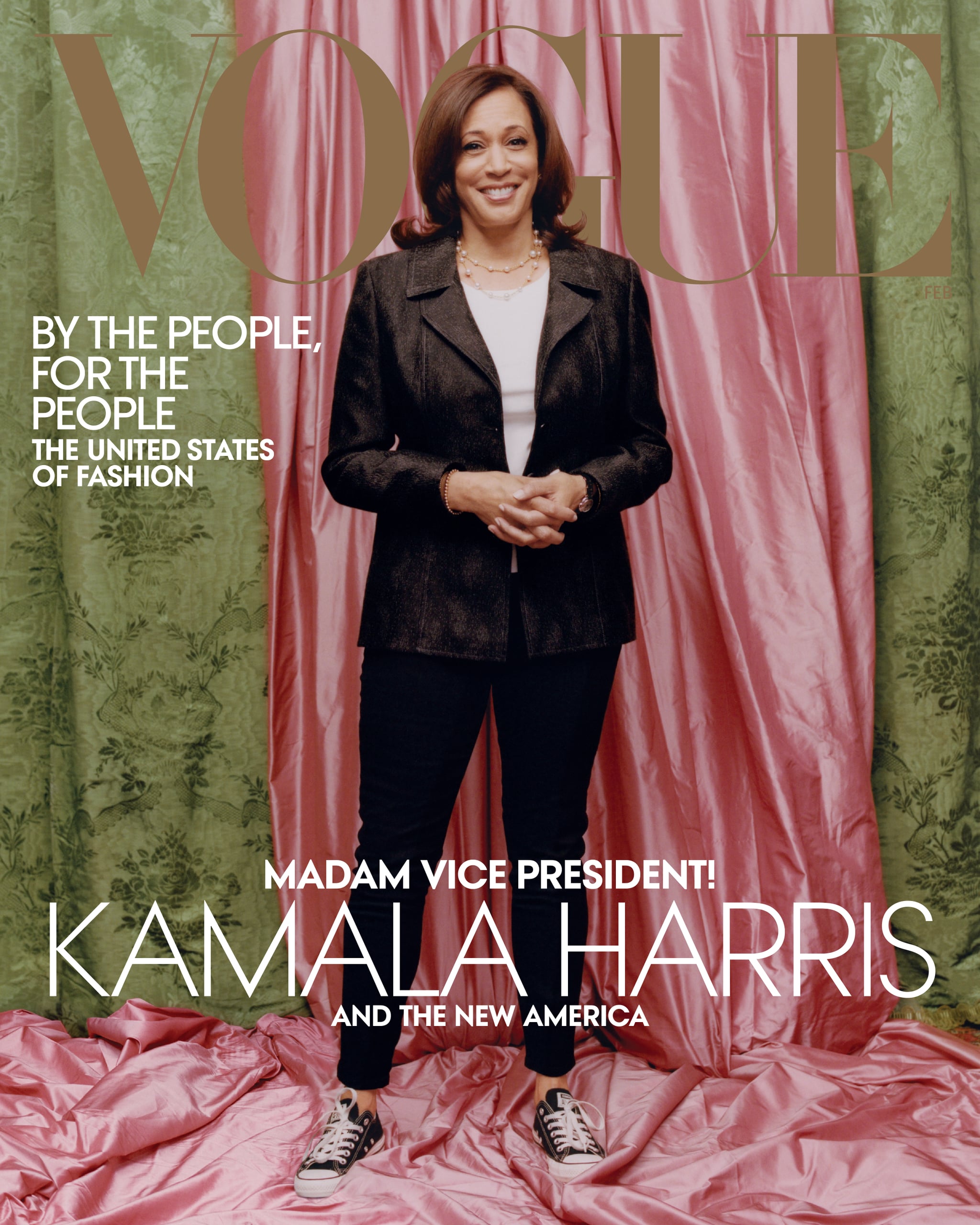 In less than two weeks, Kamala Harris will make history as the first Black and South Asian American woman sworn in as Vice President of the United States. To mark such a momentous achievement, Vogue featured the politician as its February 2021 cover star but the publication’s leaked cover quickly drew criticism. According to internet commentators, the styling and lighting didn’t reflect the powerful position Kamala will soon hold.

With photographer Tyler Mitchell behind the camera, Kamala posed in a black Donald Deal suit and her signature Converse sneakers for Vogue‘s print cover. She honored her Alpha Kappa Alpha roots with a strand of pearls as she stood against a draping pink and green background, signifying the sorority’s colors.

However, critics described the cover as “awkward” and said the lighting “washed out” our future VP. They also questioned the magazine’s decision to…

Best Jumpsuits and Rompers From Gap 2021

The Best Pajamas at Old Navy