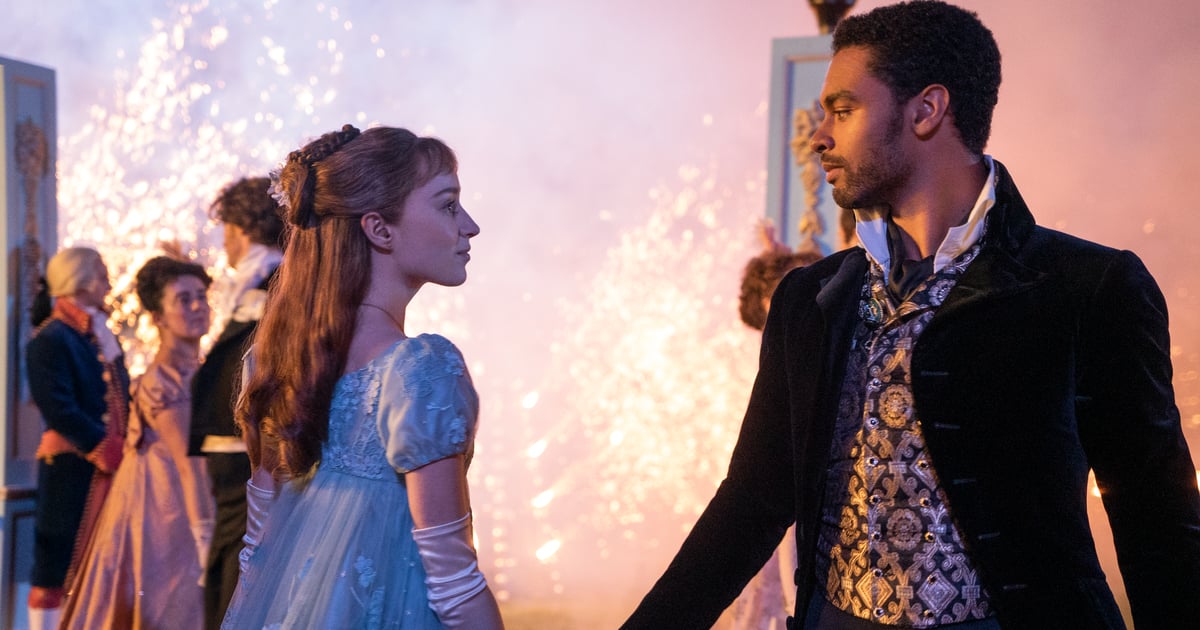 Netflix’s Bridgerton is coming out on Dec. 25, and the show’s trailer already has us excited about the period costumes. You can think of the show as an old-timey Gossip Girl, if you will, with 19th-century love affairs, lavish costumes, and regal rivalries.

The show is helmed by Scandal producer Chris Van Dusen and Grey’s Anatomy showrunner Shonda Rhimes, and is based on Julia Quinn’s eight-book series. The story follows Daphne Bridgerton (Phoebe Dynevor), the eldest daughter of the powerful Bridgerton family, as she makes her debut during Regency London’s social season. Costumer designer Ellen Mirojnick’s past work includes The Greatest Showman and Maleficent, to name a few, and we chatted with her recently about the characters’ exquisite outfits.

“The first inspirations for costumes came from the text of Chris Van Dusen, the creator of the Bridgerton series,” Ellen told us….

The Best Matching Sets at Target

Kristen Stewart as Princess Diana in Tartan Blazer on Set

Tommy Hilfiger Is a Real Person, and Fans Didn’t Know It

Best Clothes From Uniqlo Under $50