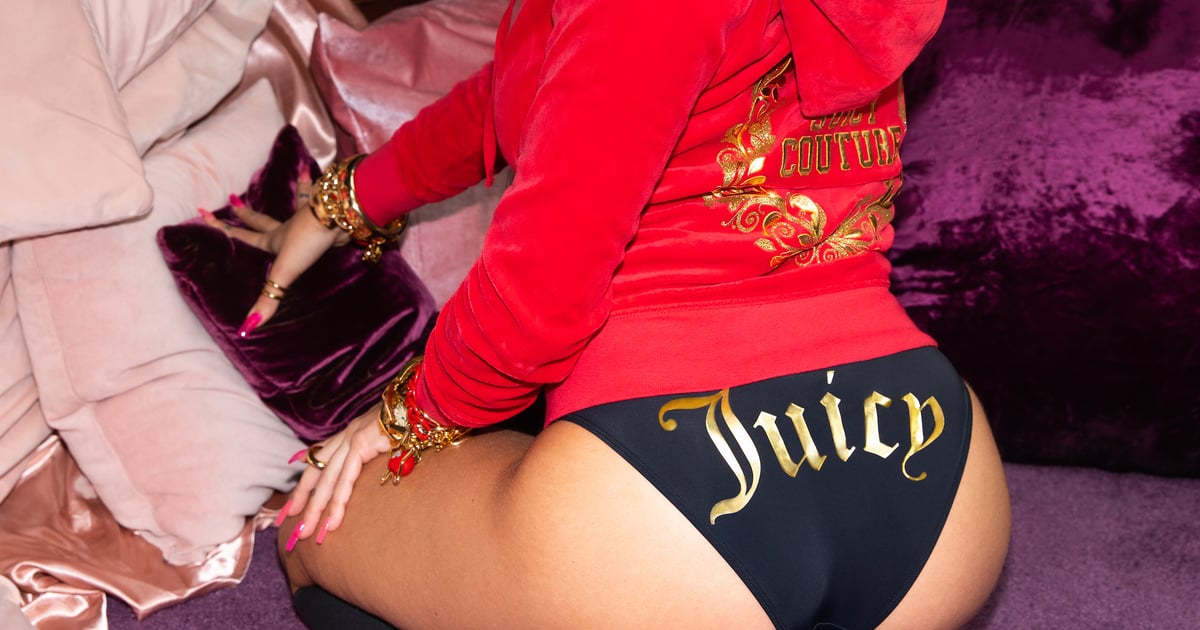 Holy 2000s! Juicy Couture is going back to its roots with an underwear collaboration with affordable underwear brand Parade. Of course, it wouldn’t be a true Juicy collab if there weren’t any Swarovski crystals involved or the brand’s iconic logo visible on the pieces. The supersoft, sustainable underwear features “Juicy” written across the backside of the briefs as well as on the logo waistbands. The collection even comes with a Juicy version of Parade’s Instagrammable hair scarf that has “Live Free, Wear Juicy” spray-painted on it. One surprise guest? Madonna’s daughter Lourdes Leon, who stars in the campaign images.

In a press release, the two brands gave a little background about why they decided to team up in the most Juicy way ever — in the form of a story: “Once upon a time Parade and Juicy Couture set out to create the ultimate collection for nice girls that like stuff….

The Best Matching Sets at H&M

Gigi and Bella Hadid in Loose, Casual Outfits on Instagram