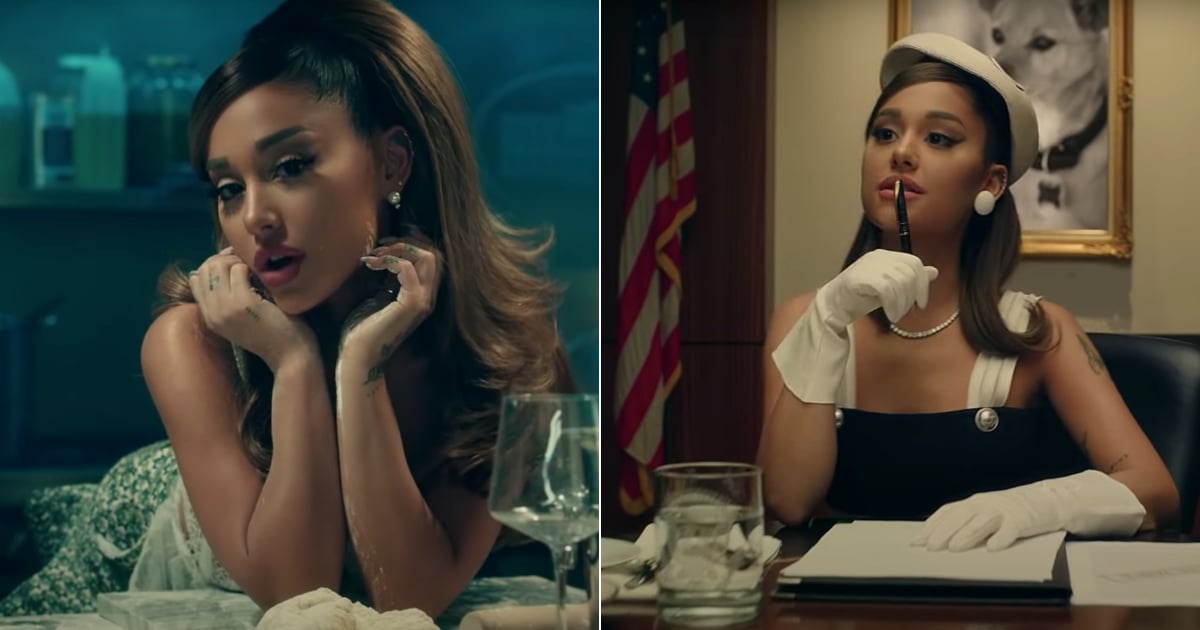 Ariana Grande is serving plenty of *lewks* in her “Positions” music video, and it’s exactly what we needed to kick off the weekend. Ari dropped her newest music video at midnight on Oct. 22 after teasing fans with sneak peeks and a countdown to the release of both the single and album. (Her sixth studio album is also titled Positions!) In the video, Ariana gave us major Jackie Kennedy vibes wearing items, like a classic A-line coat dress and multiple pillbox hats from designers like Lanvin.

The video was released shortly after the final presidential debate, which is pretty appropriate considering that she plays the role of the commander in chief in the White House. The music video features Ariana switching roles between serving as the president and “cookin’ in the kitchen” wearing a white corset with a green miniskirt and “in the bedroom” in a black bodysuit and diamond necklace….

Actress Retta Is Next Up in the Eloquii Drop Collection!