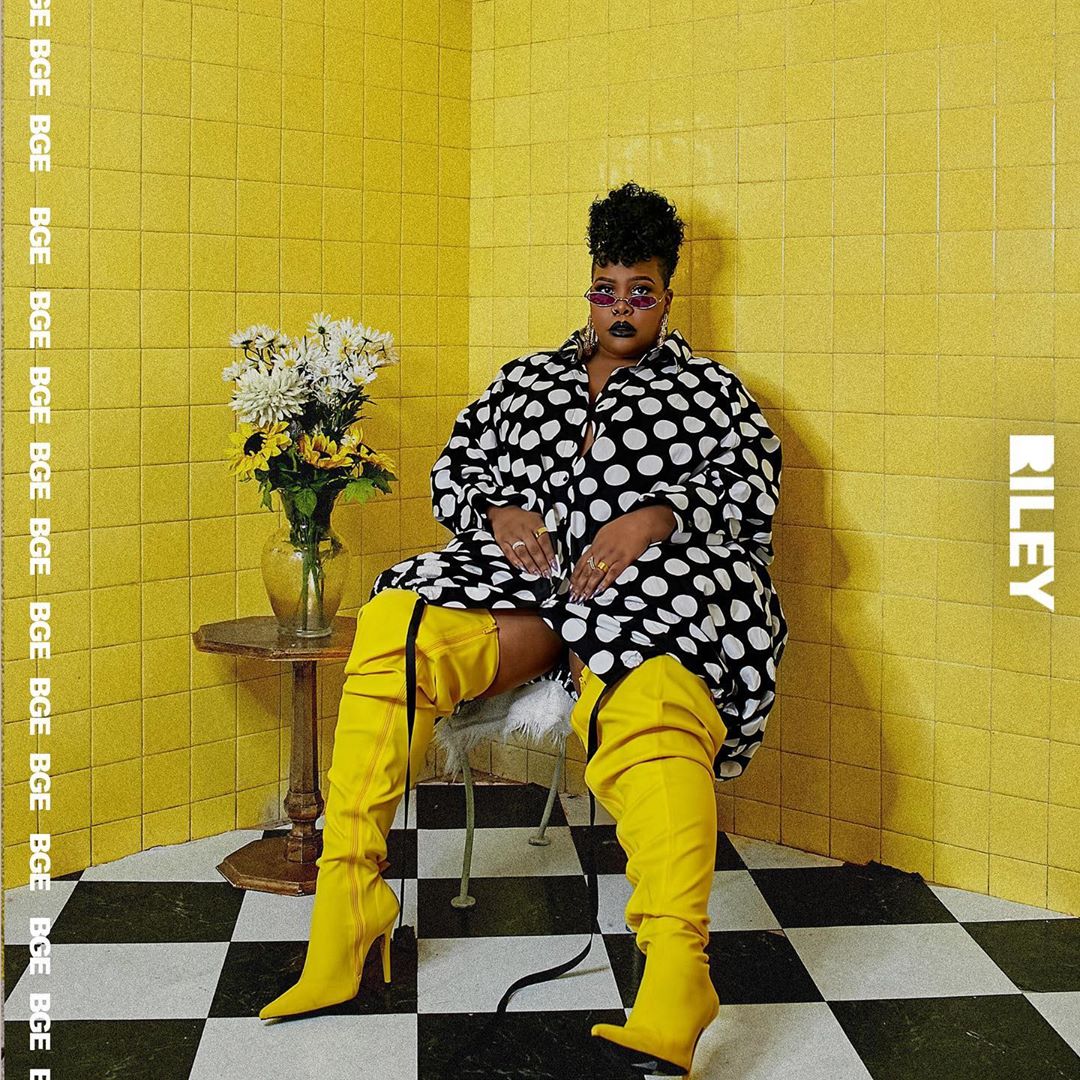 Do you have Big Girl Energy? Do you know what it is? Well, Ms. Amber Riley is going to tell you. As soon as former Glee powerhouse, Amber Riley announced she was coming back to her music roots under the name RILEY, we knew only great things were sure to follow.

On August 27, 2020, the singer made her debut under the new moniker on Jimmy Kimmel Live! and performed a touching tribute to her dear friend and co-star, the late Naya Rivera.

The tribute was her first single as RILEY entitled “A Moment.”

Amber Riley is Back as RILEY and We are HERE for it!

Due to the outpouring of love and support, the single became available on all streaming platforms on September 4th. The song was actually the last song recorded for her forthcoming, eponymous EP.

The Compton native stated, in a caption, “the culmination of everything I went through last year is in this song…”

Here is A Guide To Shop Nostalgic Gifts For The Holidays!