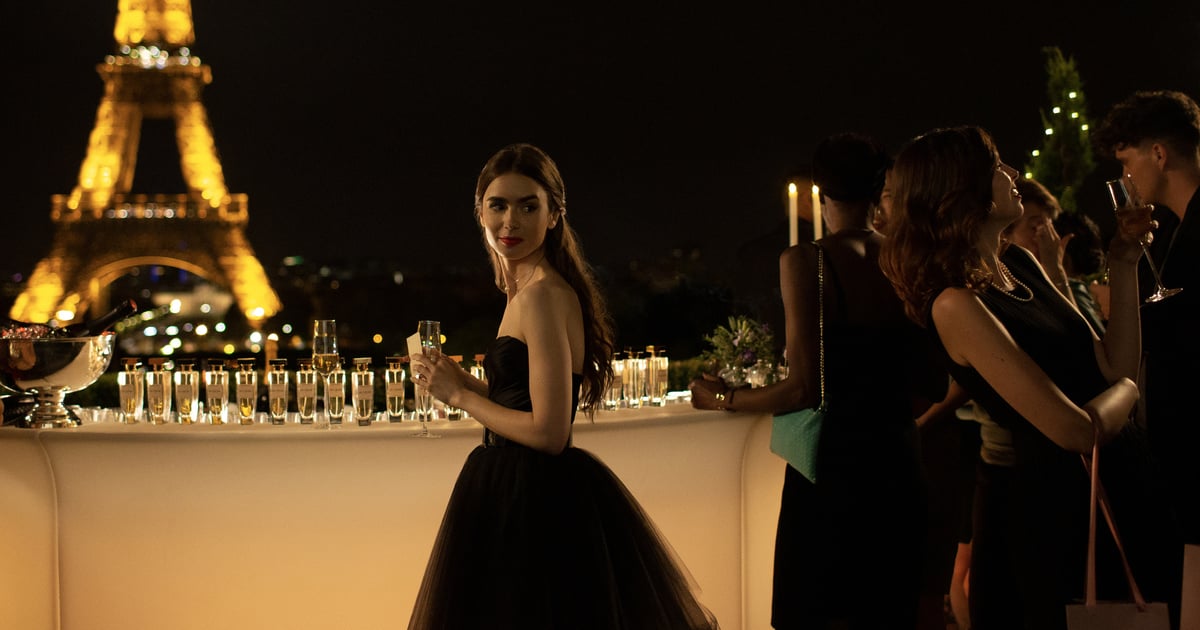 If you’re a fashion fan who’s long fantasized about another Sex and the City-level show to love, you may be getting your wish with the release of Neflix’s Emily in Paris. The series, starring Lily Collins, has piqued the interest of Gossip Girl and Sex and the City stans, due in large part to its highly anticipated wardrobe — and that’s all thanks to Patricia Field’s costume design. Patricia, who’s legendary handiwork is behind Carrie Bradshaw’s iconic outfits, teamed up with SATC creator Darren Star once again to bring this series to life, and the similarities don’t stop there. Field, too, sees the inclinations both Emily and Carrie share, even paying tribute to Bradshaw with a specific look in the show. “Emily’s black tulle skirt in Episode 102 is an homage to Carrie’s tulle skirt in the series finale of Sex and the City,” she said in a press release.

How Telfar Became So Popular